Get to know the leadership behind Digital Boardwalk 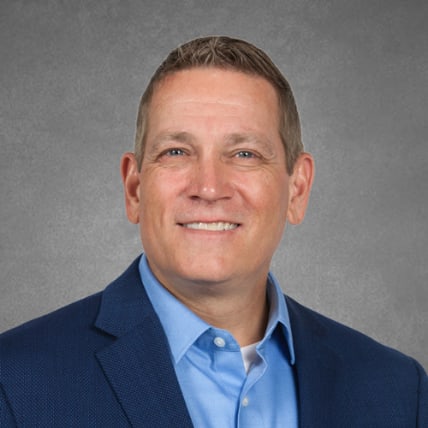 Upon arriving in Pensacola in 1998, Tim started New Vision Computers with nothing more than a credit card and an unparalleled ambition. After what could be considered borderline harassment of a few key contacts in the area, Tim was awarded with several large Government contracts that would ultimately launch New Vision Computers to the multi-location retail chain it became. All the while Tim’s addiction to entrepreneurial ventures kept him focused on the trends and future of the I.T. industry. In 2006 Tim began planning for a brand new I.T. company, one that would be worlds ahead of the already successful computer chain he had created.

After applying many years of I.T. industry experience, as well as nearly two years of strenuous development and testing, Tim launched Digital Boardwalk, Inc. in 2009. The company quickly rose to its success and has received several awards for outstanding customer service, superior response times, and philanthropic contributions. Following the instant success of Digital Boardwalk, Tim sold New Vision Computers in 2010 so he could devote his efforts entirely to the new business.

Tim married his rock, Kathleen Shoop, in 2004. He soon decided to start his family at the same time Digital Boardwalk began its successful rise. In 2010 Tim’s son Caleb was introduced to the world, followed by his daughter Victoria in 2012. Tim is also the proud parent of two dogs.

Over the years Tim has donated countless resources to many of the area’s non-profit organizations including Gulf Coast Kid’s House, ARC Gateway, Manna Food Pantries, and the Waterfront Mission. Tim is also heavily involved in the Pensacola community through volunteer work and Chamber events.

In his free time, Tim is at home with his wife and children who keep him very busy while away from work. On occasion Tim also enjoys playing a video game or two. 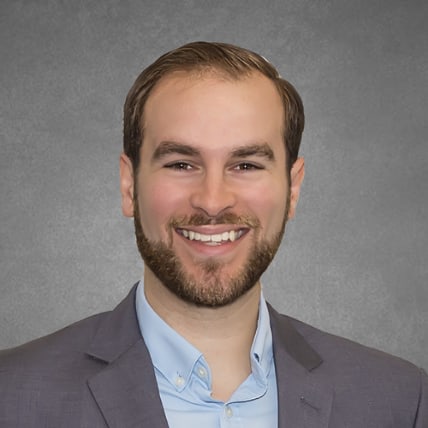 As Digital Boardwalk’s Co-Founder and COO, Brian oversees all operating activities of the business as well as chairs our business development efforts. Brian’s deep-rooted passion for continuous change and progress helps drive Digital Boardwalk forward as an innovative industry leader.

With over 15 years of professional experience in information technology and business process development, Brian brings an unyielding pursuit of high-quality, efficient, and innovative technologies and processes to create a customer experience like no other.

Brian grew up a military brat, traveling the world and moving every 1 to 2 years. Through an entire childhood spent on the move, Brian not only learned how to adapt to constant change, but he grew to embrace it. While an unintentional but positive consequence, this upbringing set Brian up well for a career in the rapidly developing world of technology.

Unlike many others who got their start in technology by tinkering with computers, Brian’s initial dream was to be an architect. As a kid, he spent hours in front of a pad of graph paper sketching floor plans and designs. Throughout high school and his early college years, Brian was very involved in the industry. He launched the Future Builders of America chapter at his high school, helped introduce area middle school and high school students to the world of architecture and construction through partnerships with local builders and architects, and even spent several years working for one of the most prominent architectural firms in Central Florida.

Sadly, in the wake of the Great Recession, and after relocating to Pensacola to finish his studies, Brian was forced to change career paths. Here, he met Tim Shoop, and together they began building Digital Boardwalk. In those early days, with long hours and intense development, Brian never could have imagined Digital Boardwalk would eventually become the success story it is today.

In his free time, Brian is an avid mountain biker of 20 years. He spends nearly every weekend riding the Alafia River Mountain Bike Park or other area trails. Brian also enjoys woodworking, creative projects, and any sort of DIY that gives him a chance to get out of the house and work with his hands.

Brian has been married to the love of his life, Shannon, since 2018. In 2021, they welcomed their daughter Elodie into the world. Brian also has a Hungarian Vizsla (dog) named Ruby who loves to run with him on the mountain bike trails.

Discover what you can do to strengthen your cloud data’s protection from loss and cyberthreats. Download our free eBook today to learn how!DOWNLOAD HERE
+